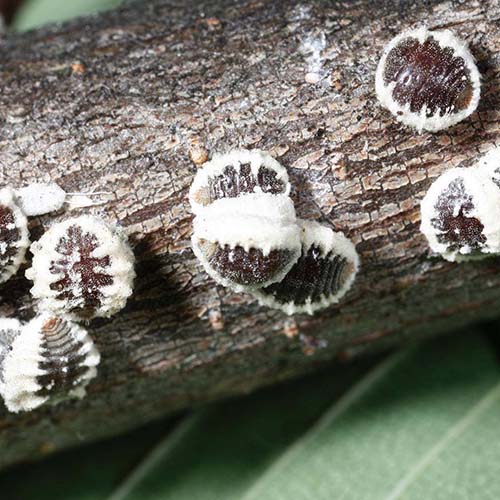 European elm scale (EES) (Gossyparia Spuria) is a small, non-native soft scale insect that attacks all species of elm with American elm being the most susceptible. The scale also attacks hackberry trees. European elm scale is usually first noticed when honeydew produced by the female scales, and the associated black sooty mold that grows on the honeydew, become a nuisance on parked cars or outdoor furniture. The insect feeds on the branches and foliage of the tree causing premature foliage yellowing and leaf drop, branch and canopy dieback and, in heavy infestations, tree mortality.

Black lumps with white fuzz along the edges of the insect attached to twigs and branches create stunted, yellowing leaves leading to premature leaf drop and dieback. Undersized and sometimes yellow-mottled leaves form a thin crown in an elm and is a symptom of heavy feeding. Honeydew secretions on the top of branches creates black leaves, bark, sidewalks and other surfaces from black sooty mold growth. 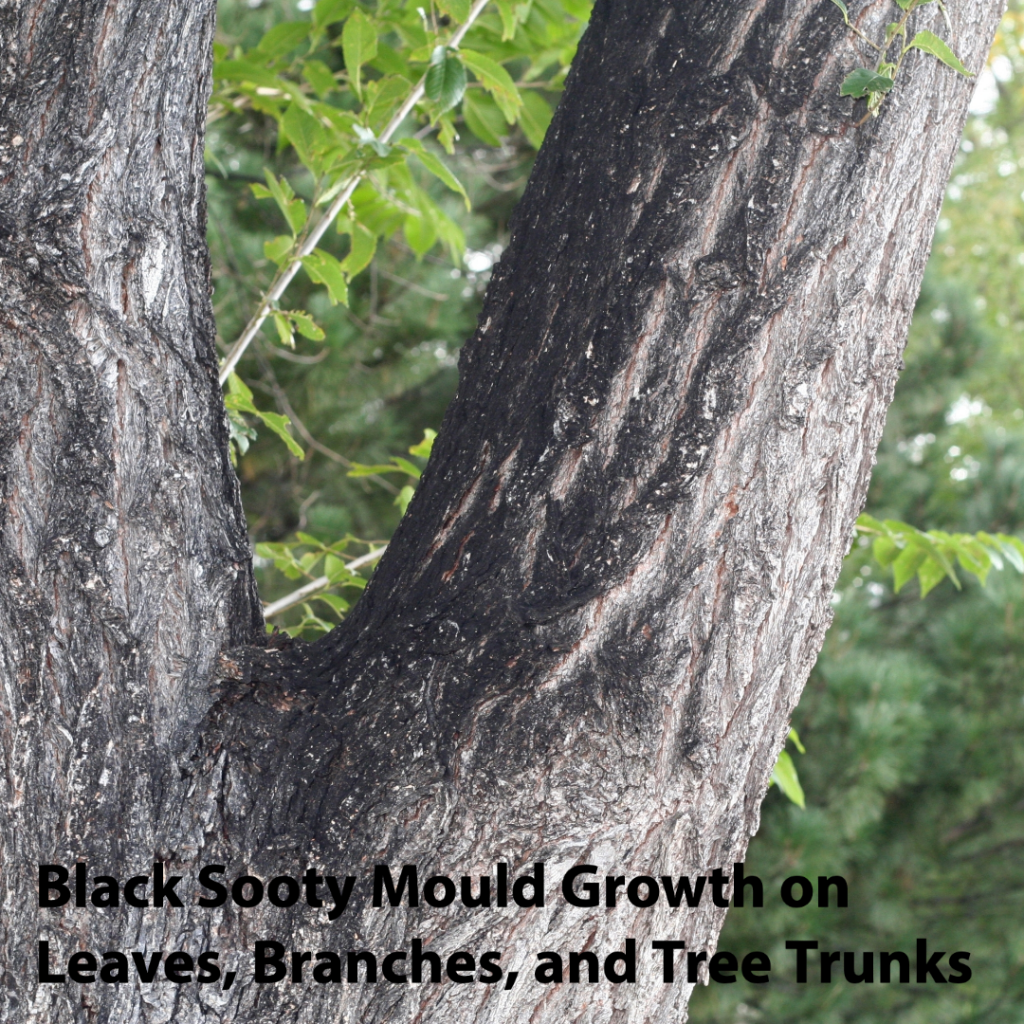 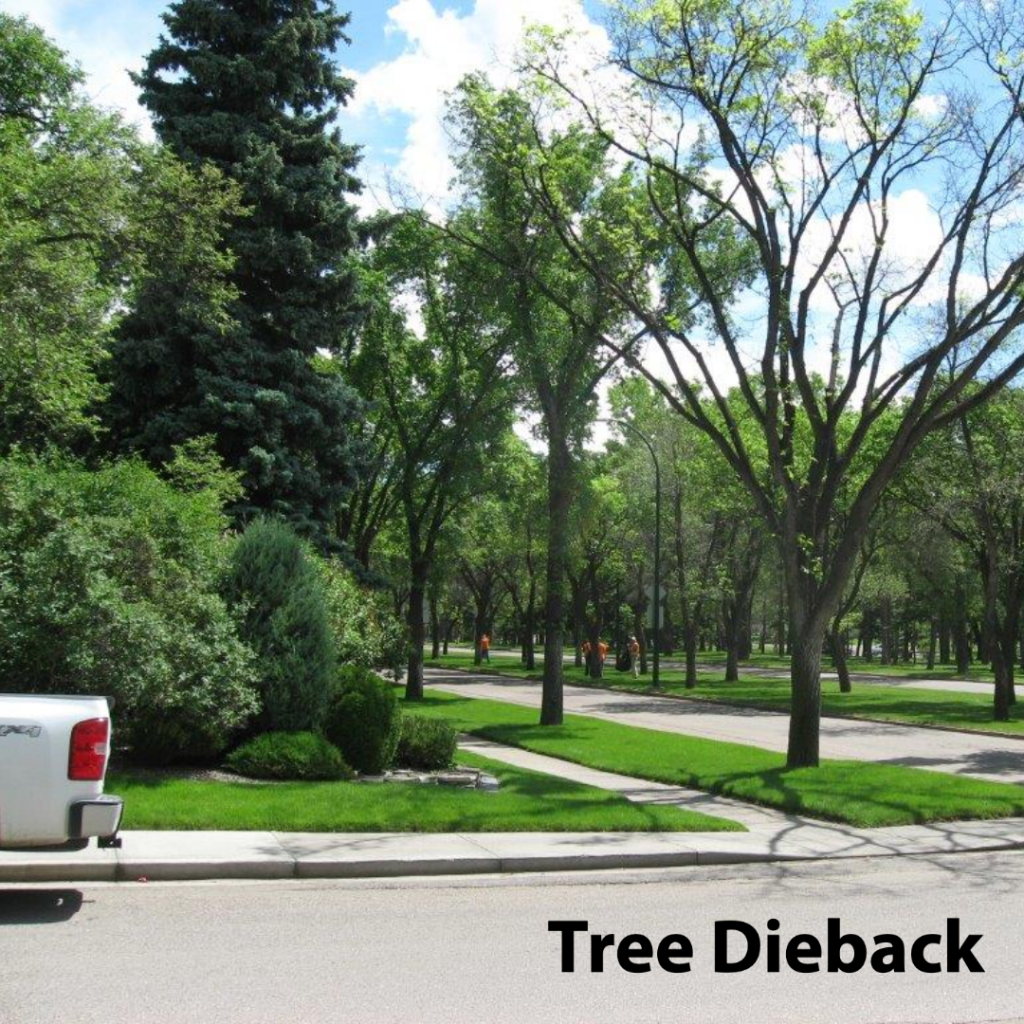 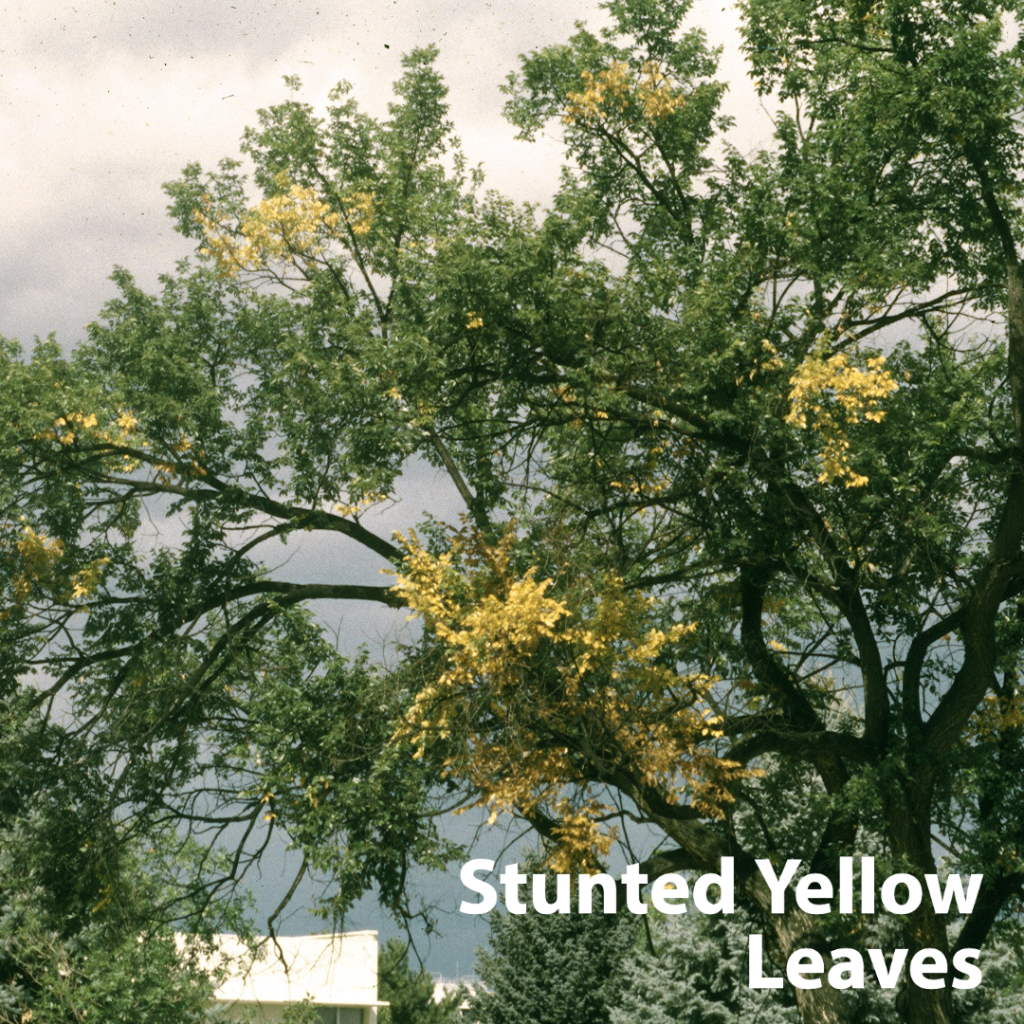 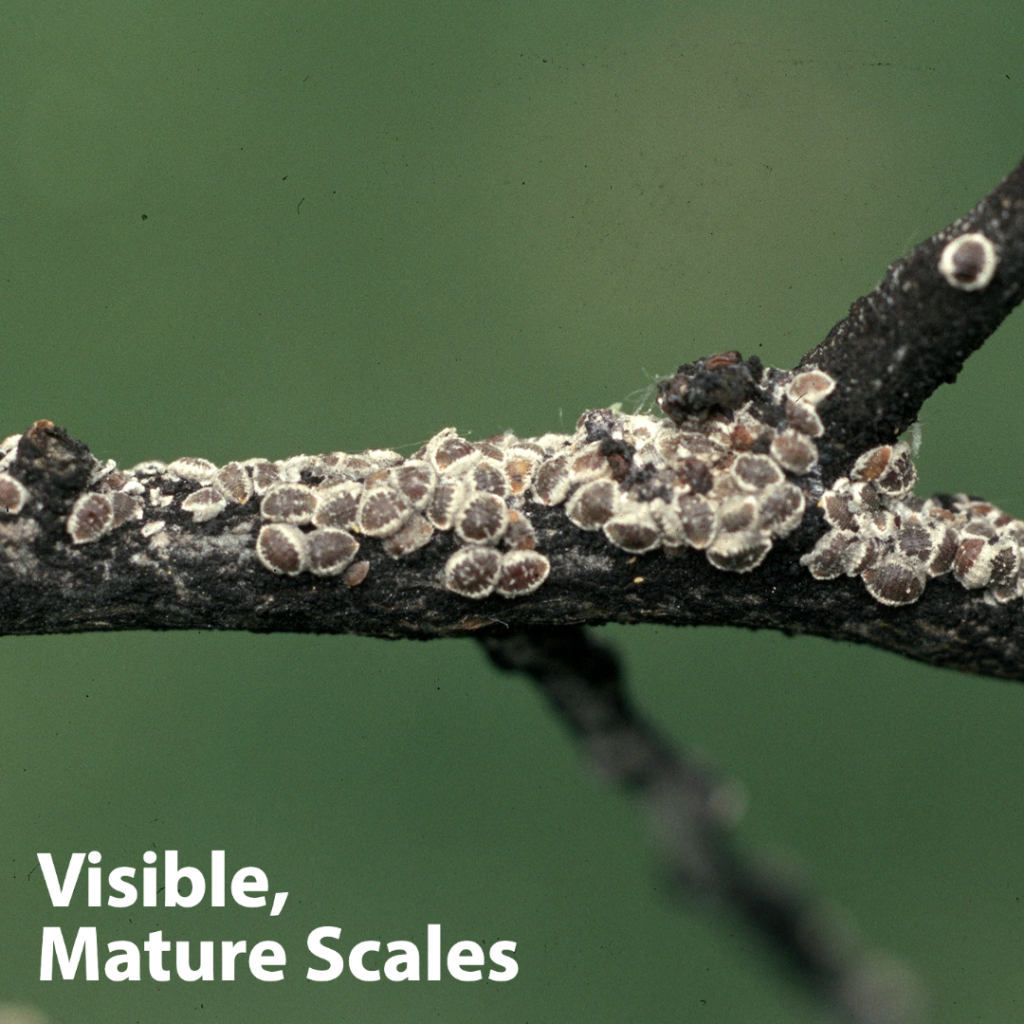 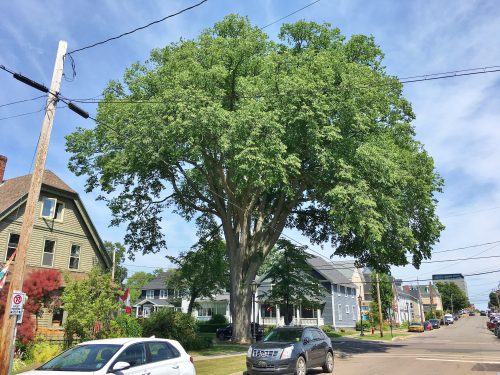 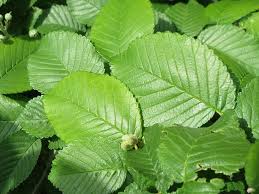 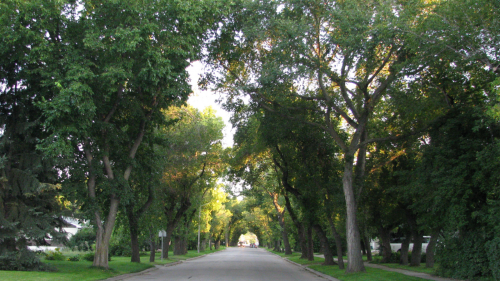 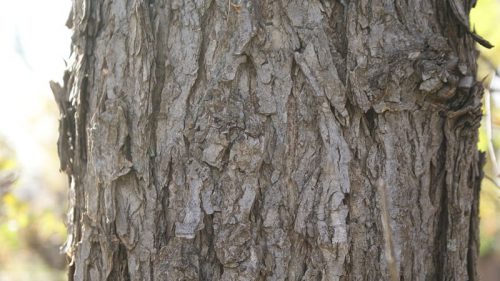 We recommend monitoring European elm scale annually and treating nymphs (crawlers) once per season, as needed. Generally, treatments begin in early summer once crawlers are present. Refer to BioSIM maps as a guide for starting treatments.

If you have any questions about European Elm Scale (EES), please contact our technical specialists.