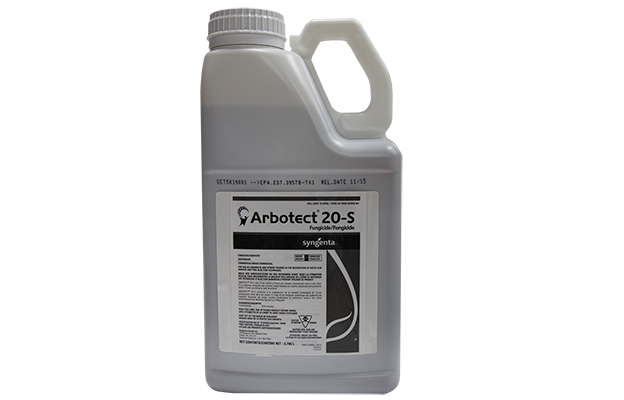 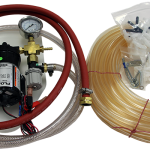 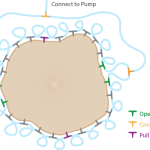 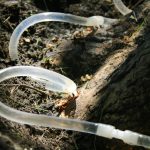 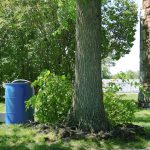 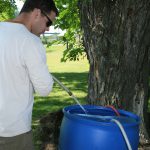 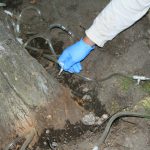 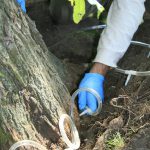 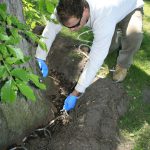 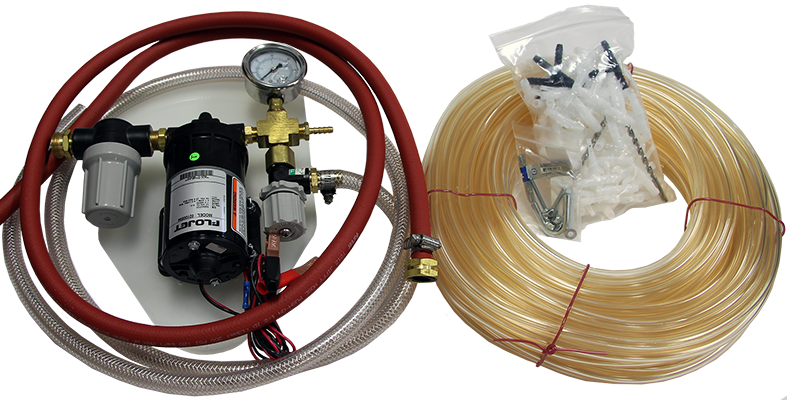 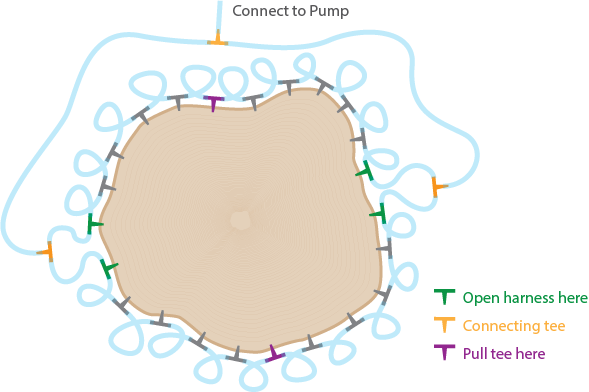 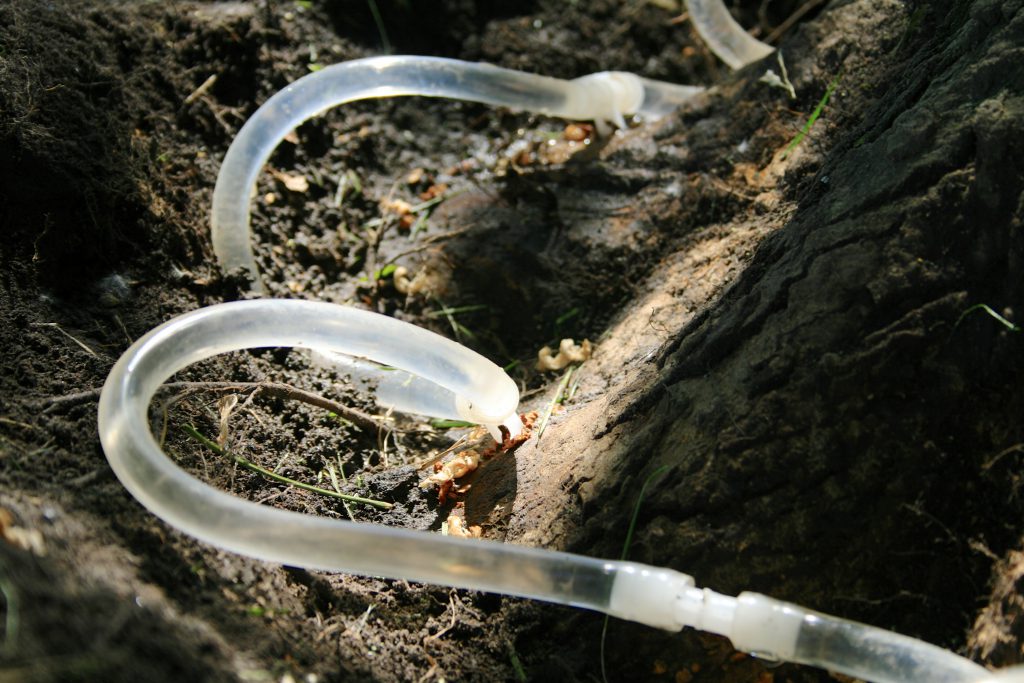 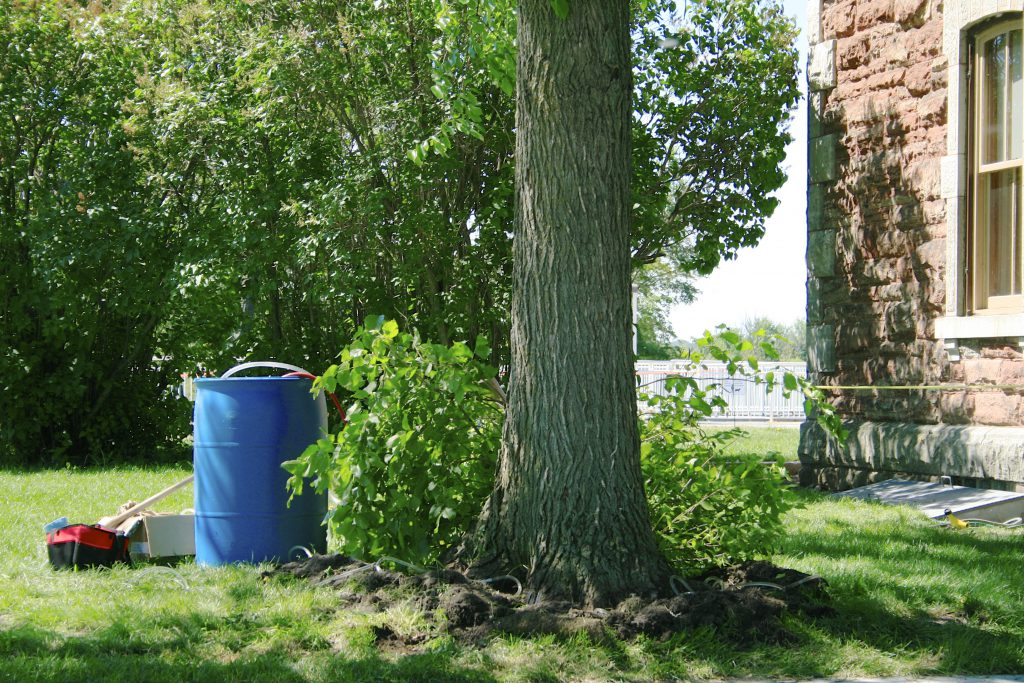 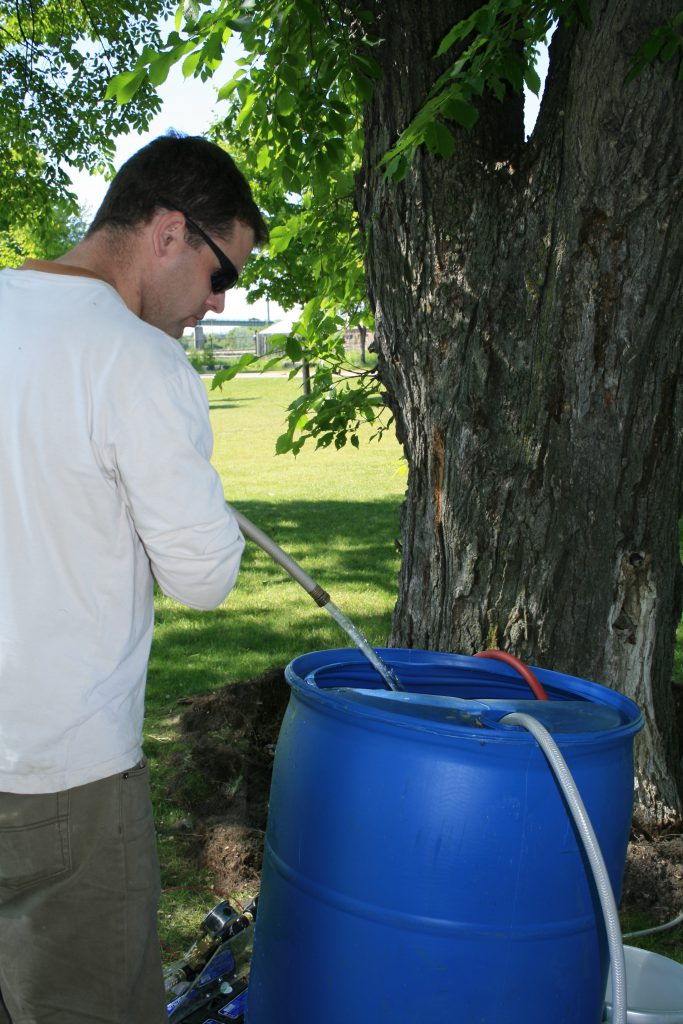 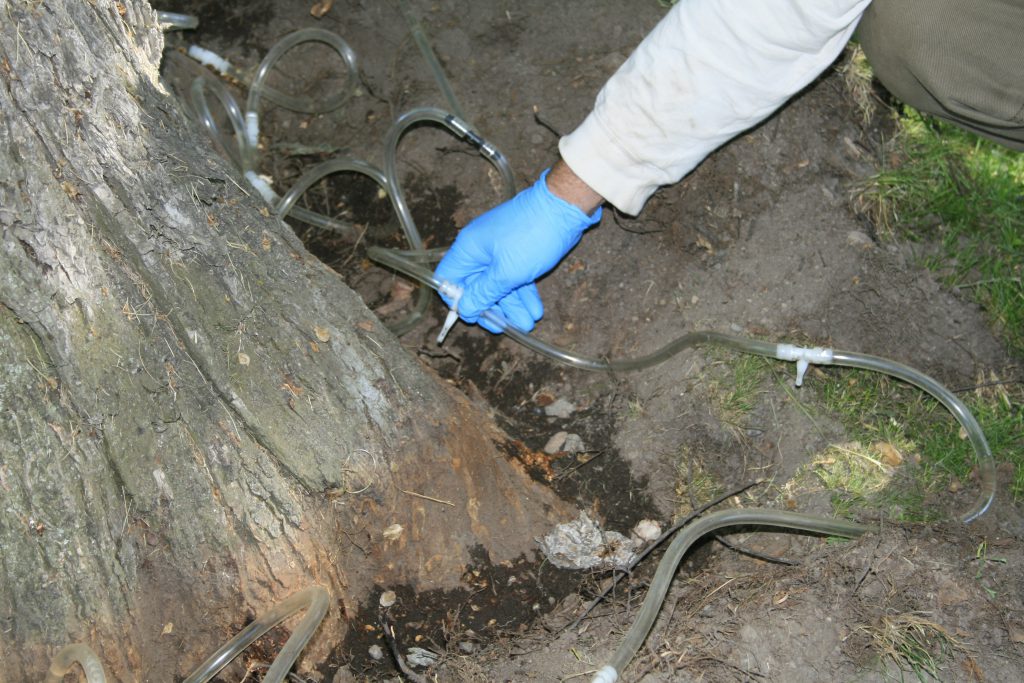 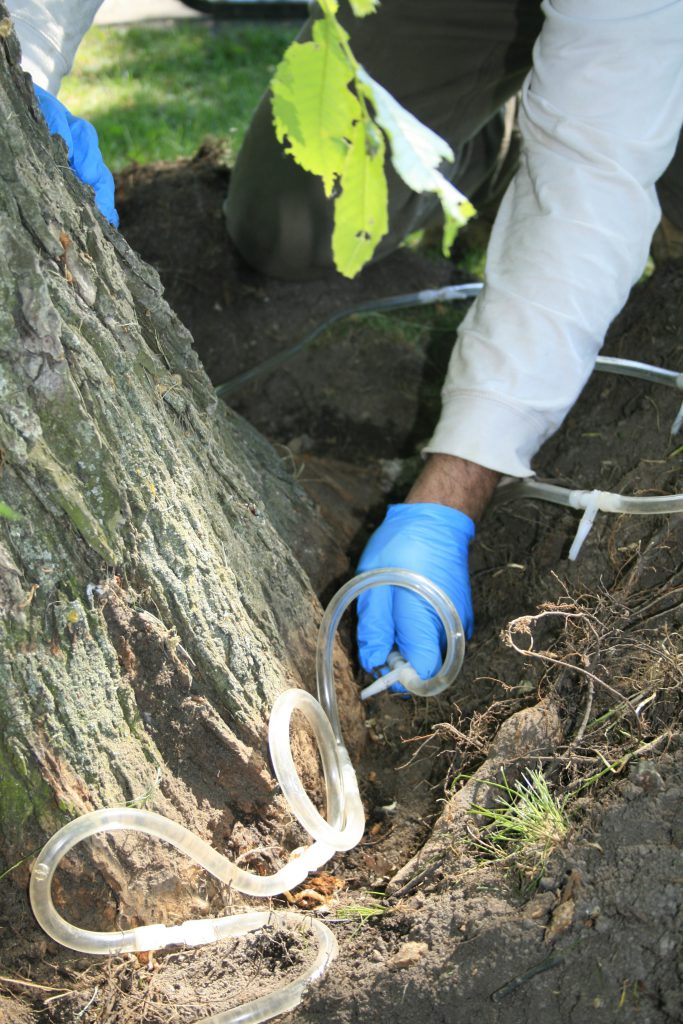 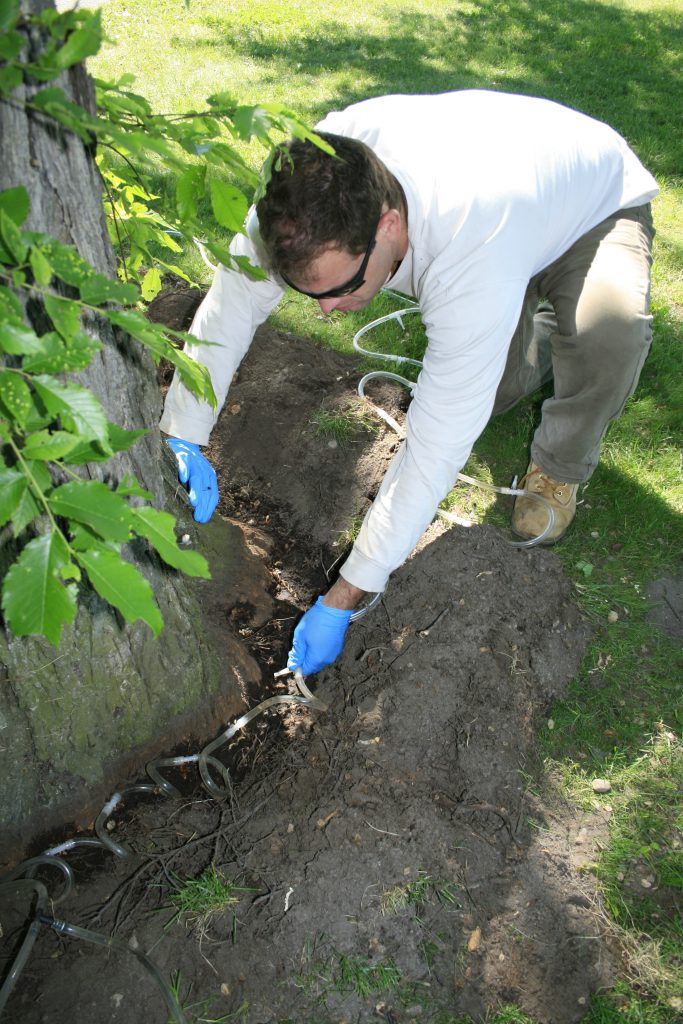 Macro-infusion rapidly introduces a large volume of solution directly into a tree’s vascular system. Macro-infusion delivers complete and even distribution of solution throughout the tree’s canopy, which provides for predictable results.

One application of Arbotect 20-S protects the entire tree for up to three years yielding significant cost savings. The most common method of transmission of DED is on the bodies of elm bark beetles that feed on two- to four-year-old branches. There are multiple generations of elm bark beetles per year. Thousands of beetles may hatch from a single tree.

Only Arbotect 20-S has the ability to move into the newly formed sapwood, while resisting degradation resulting from cold, heat, and other adverse conditions.

Arbotect 20-S was first registered over 30 years ago and has a proven 99% success rate when applied as per manufacturer’s directions.

This Safety Data Sheet contains occupational safety and health data for this product.

1. What is the cause of Dutch Elm Disease?

2. What are the symptoms of Dutch Elm Disease?

3. How does Dutch Elm Disease spread?

4. What can I do if my tree is already infected?

Most infected elms cannot be saved. In rare cases, if the fungus has not moved into the root system, physically cutting out the infected portions of the tree, with a process called tracing, can save the elm.

Sanitation is the most important tool for controlling Dutch elm disease on a community-wide basis. It involves identification and rapid removal of diseased elms. Such practices eliminate beetle breeding sites and reduce the number of disease carrying beetles.

The goal when protecting elms from Dutch elm disease is to evenly and completely distribute a fungicide throughout the entire canopy of the tree.

A micro-infusion guide and dosing table

If you have any questions about the product or pricing of Arbotect 20-S Fungicide please contact one of our technical specialists.